Opal and tourmaline are the modern birthstones for October. Either gemstone is a treat! Both are available in an incredible selection of colors. Opal is a romantic, mysterious gemstone that has captured people’s fancy for centuries. Tourmaline, the official gem of the Zodiac sign Leo, is one of the most colorful gemstones in the world.

The Qualities of Opal–

Arabic legend attests that opals fell from the sky during lightning storms, while Australian aborigines thought the creator visited the earth in a rainbow and imparted opals as a colorful gift. The name “opal” originates from the Greek word opallios, which meant “to see a change in color.” Opal releases inhibitions and intensifies emotions. It is known as the emotional stone which reflects the wearer’s mood. The stone encourages both independence and freedom and induces mystical and psychic visions along with enhancing the cosmic consciousness. Ancient monarchs treasured Opals, both for their beauty and for their presumed protective powers. They were set into crowns and worn in necklaces to ward off evil and to protect the eyesight.

The Qualities of Tourmaline –

The name “tourmaline” comes from the Sinhalese words tura mali, which means “stone of mixed colors.” Tourmaline is believed to promote inspiration and happiness, reduce fear, and build self-confidence among its users. It’s also used to balance yin-yang energies, as it’s considered a physical bridge to the spiritual. Tourmaline releases tension, making it helpful for spinal adjustments. It balances male-female energy within the body. Enhances energy and removes blockages. Tourmaline has been said to be a stone of reconciliation, a stone that fosters compassion and cool headedness. Tourmaline is one of the world’s most popular gemstones and is easy to find in jewelry stores.

Popular sources of the opal and Tourmaline are the United States, Australia, Brazil, Colombia, and Mexico. You can buy top-notch October birthstone from various online retailers. 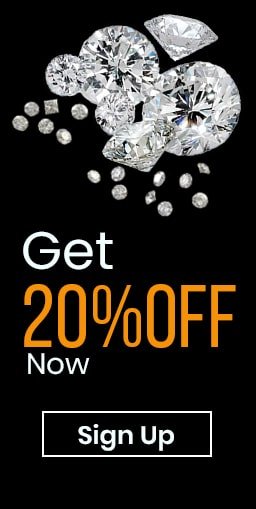 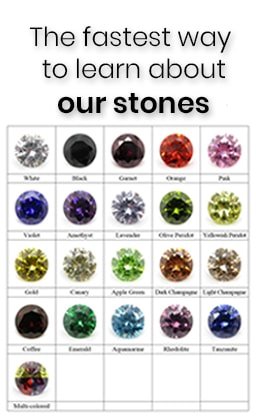 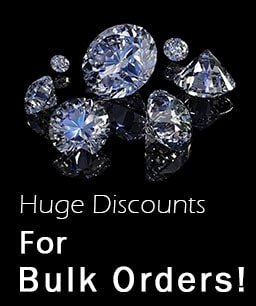 The Rule of Fashion for Matching CZ Ornaments